How I Met the Self-Proclaimed Himself as "Jew's Ear"

So today I will tell you about my foreign friend, and he is Japanese, meet 木耳 空旭 (kikurage soraaki).

Apparently Kikurage is also a Taiwanese DoMO player, and also Wataru's friend (i'll tell about how I met Wataru later). Because of that, I checked his twitter and most of his pictures are his drawing and fanart about DoMO, then I followed him. Then something unusual happened... 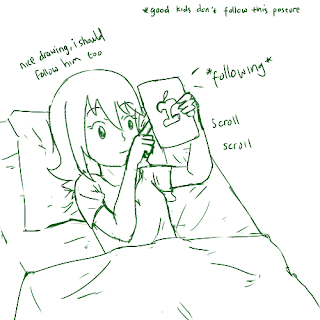 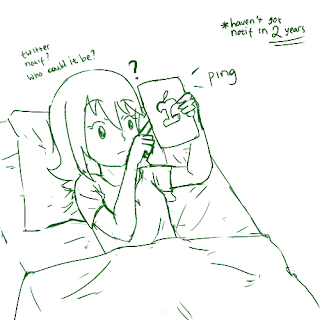 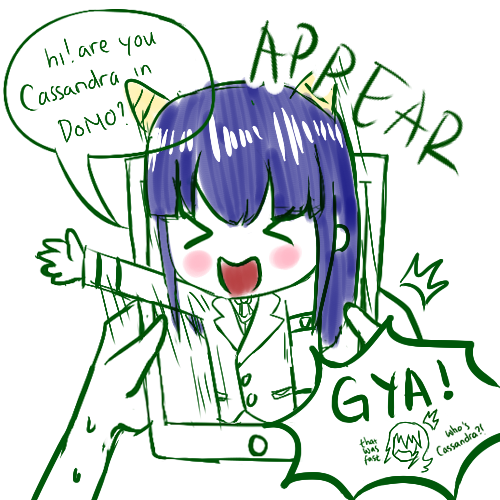 He mentioned me instantly after I followed him!!!
I was surprised........and the thing that made me more surprised was.....

and how about jew's ear? I asked about his nickname and then... sorry about the English language 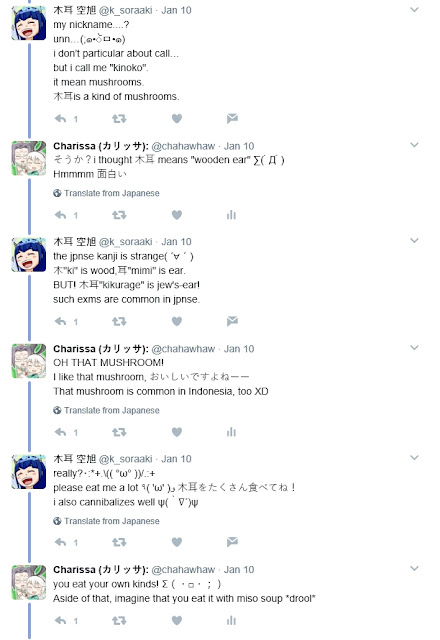 it was hard to find these tweets :"


see what I mean here? He proclaimed himself as jew's ear (mushroom).

anyway, it was a nice experience to know others, especially foreign friend! Although we had several language issues, they didn't seem to hold up/break our friendship!
I hope we can get closer to each other!!

Simply a regular woman, born at July 24th who studied about animation in university, often screams a lot because of the assignments, but still try to do her best

A loyal(?), yet unserious Dream of Mirror Online player who really enjoy sightseeing and chatting in game